Alex Wodak joins the Board of Australia21 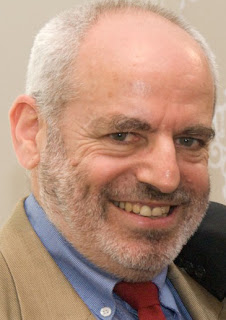 Dr Alex Wodak AM has joined the Board of Australia21.

Alex has been Director of the Alcohol and Drug Service, St Vincent’s Hospital since 1982.